Inside and outside car vocabulary

Publicado el December 28, 2019 por admin | Comments Off on Inside and outside car vocabulary

[ clic on the pictures to maximice ] 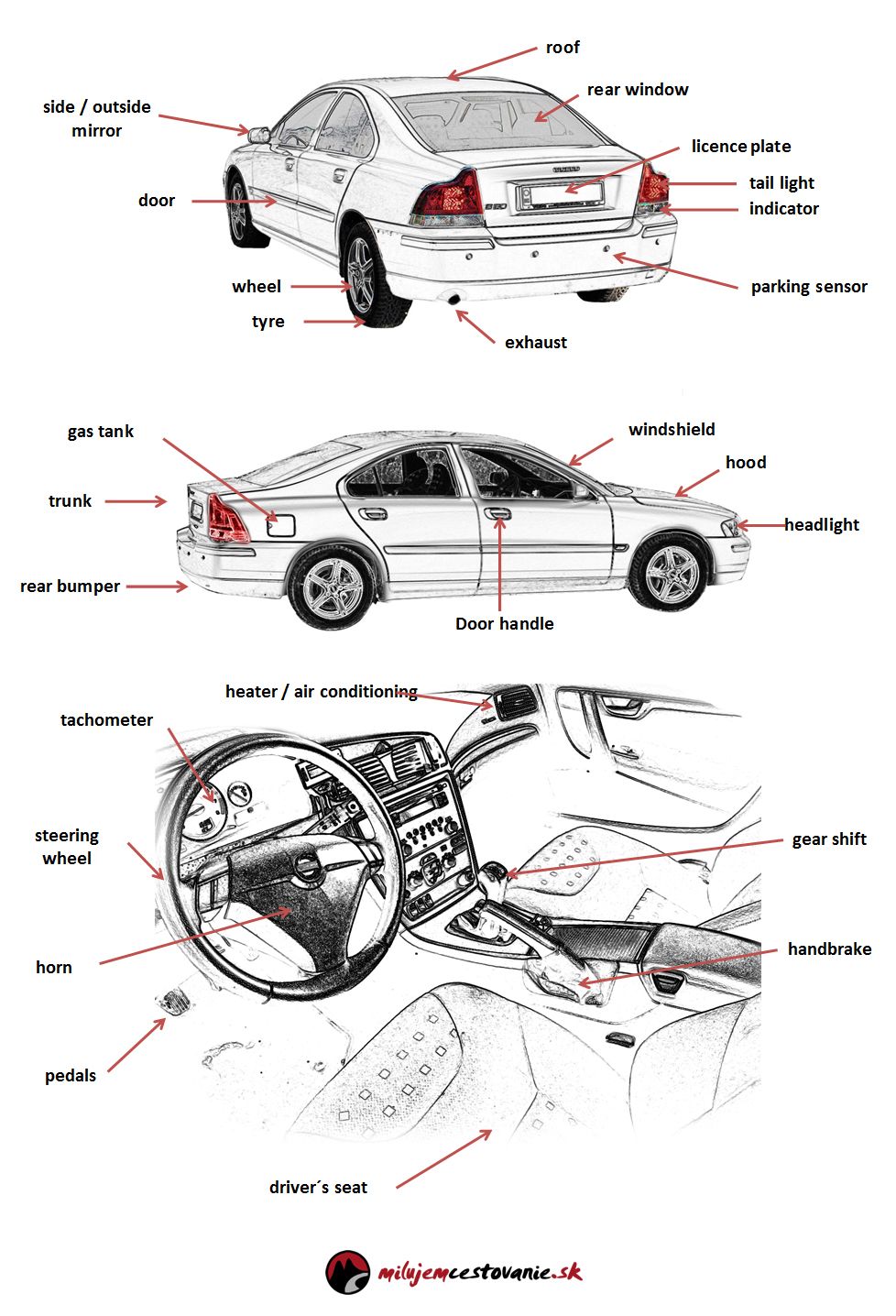 Comments Off on Inside and outside car vocabulary

[ clic on the image to maximice ] 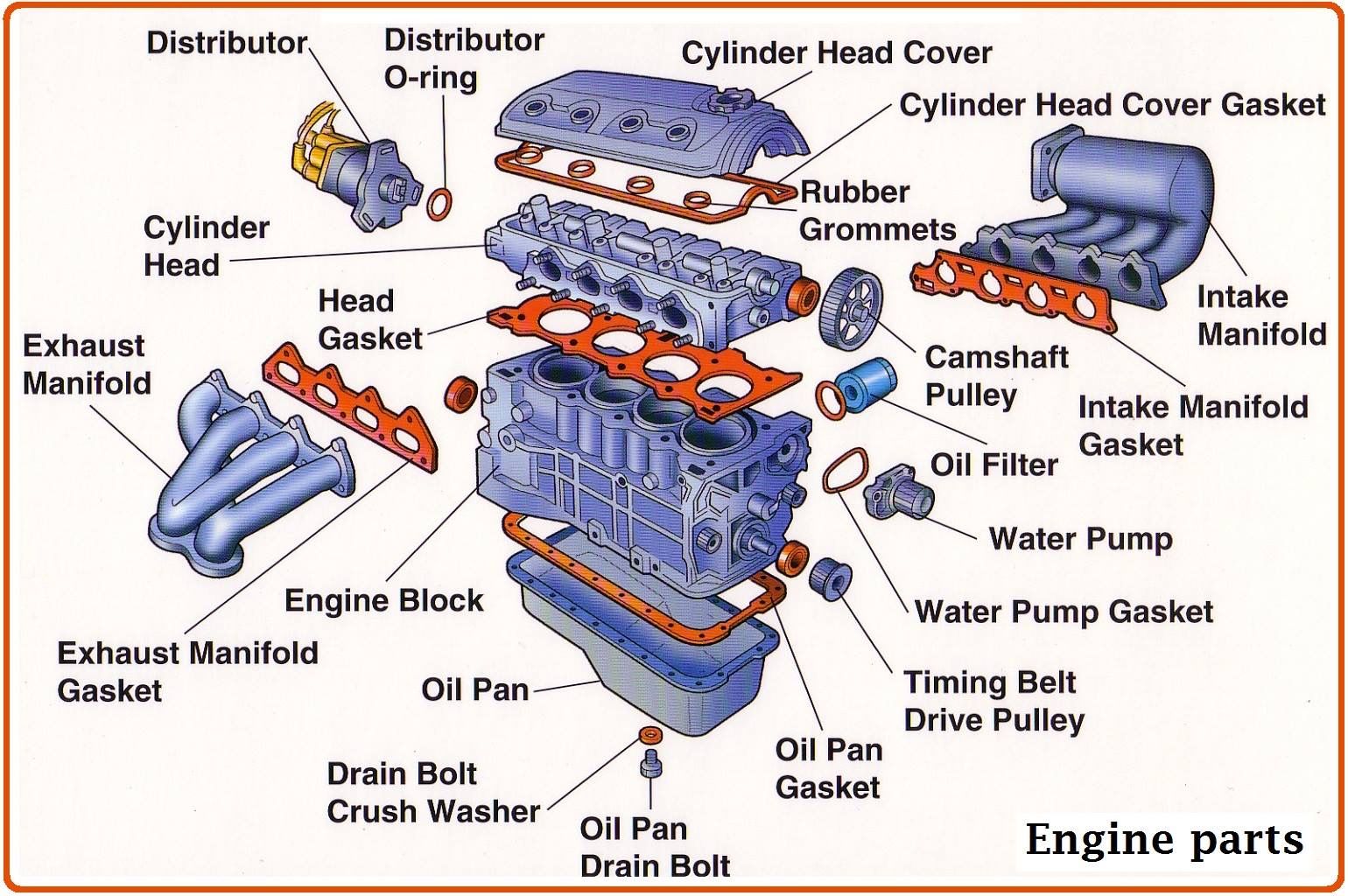 Comments Off on Engine parts

[ clic on the picture to maximice ] 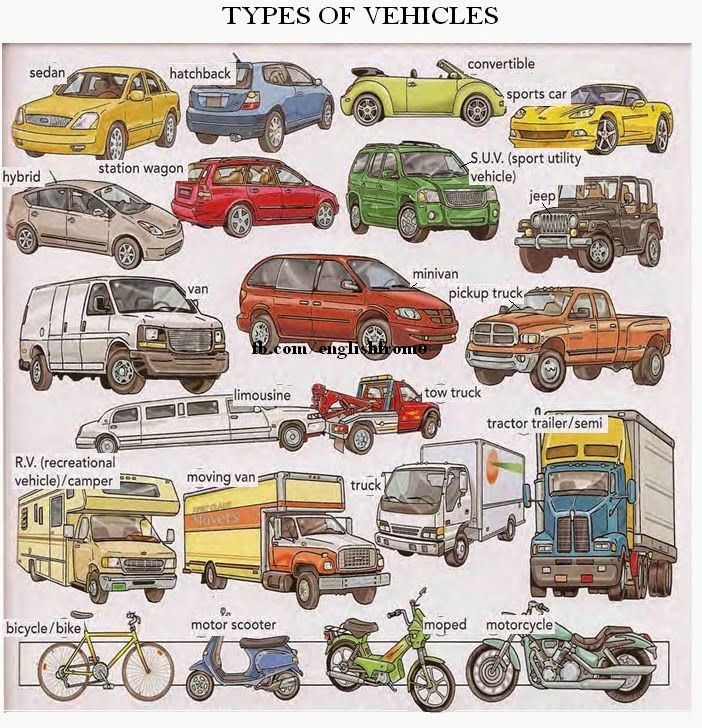 Comments Off on Types of vehicles

Star Wars: The Rise of Skywalker in 20 sound bites 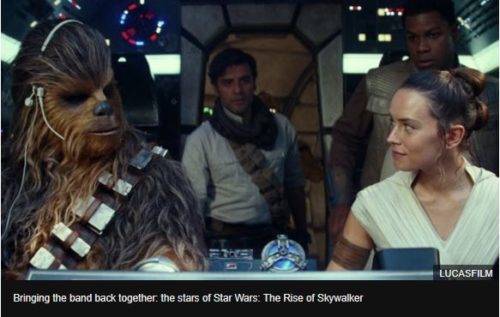 Star Wars: The Rise of Skywalker, the concluding film in the latest Star Wars trilogy and the final chapter in the Skywalker saga, is now in cinemas around the world.

Here are 20 things we learned from the film’s cast and crew when they came to the UK for this week’s European premiere.

“So many people have been working so hard for representation, and this is the most inclusive Star Wars [film] that we’ve seen,” said the British actress. 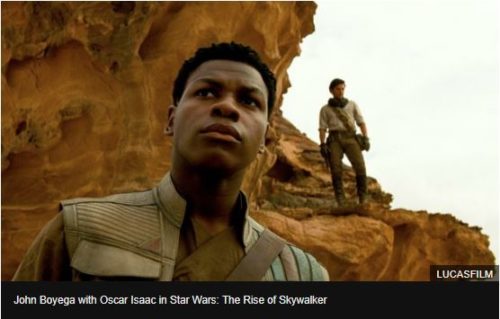 2) John Boyega, aka stormtrooper turned resistance fighter Finn, is looking forward to being on home soil this Christmas.

“I’ve been doing so much travelling so I’m just staying home with family,” said the Peckham native, who admitted to being “knackered” at Wednesday’s premiere in London.

“It was really fun to read in the script this window into his past that’s maybe a little darker than people had imagined,” said the US actor.

4) Anthony Daniels, who has played protocol droid C-3PO ever since the first Star Wars film came out in 1977, savoured having more to do this time around.

“Threepio has been a bit lost in the recent movies, but here JJ [Abrams] and [co-writer] Chris Terrio just brought him back to life,” said the 73-year-old. “I have a purpose!” 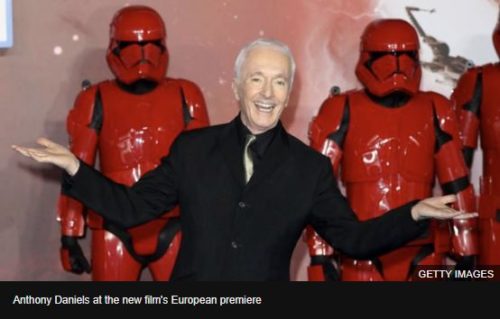 5) Joonas Suotomo, the Finnish ex-basketball player who now plays Chewbacca the Wookiee, hopes to do right by his predecessor, the late Peter Mayhew.

“Peter created a character who was very memorable,” he told the BBC. “I wanted to do it justice from the get-go, finishing off what he started.”

6) Ian McDiarmid was surprised to discover his Emperor Palpatine character – believed dead at the end of 1983’s Return of the Jedi – would make a reappearance in The Rise of Skywalker.

“I never expected to resurface but here I am,” he said, insisting his evil emperor’s “brain is sharper than ever”.

7) Billy Dee Williams, who returns in the new film as dashing Lando Calrissian, admitted he “got a big chuckle out of” reprising his iconic character.

“Star Wars has been very much a part of my life for 40 years,” said the 82-year-old, who made his first series appearance in 1980’s The Empire Strikes Back. 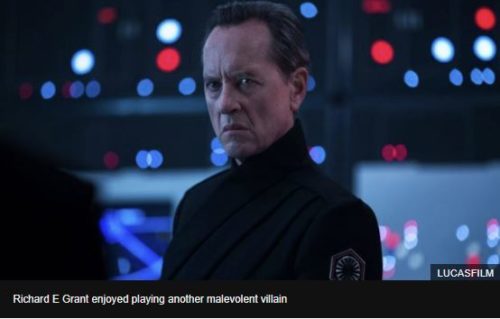 8) Richard E Grant found playing the nefarious Allegiant General Pryde in The Rise of Skywalker to be “everything I’d hoped and more”.

“I was a drama student in 1977 when [the first Star Wars film] came out, and if you’d told me then 42 years later I’d be in the final instalment of it I’d have thought you were completely insane,” he said.

9) JJ Abrams, director of both The Rise of Skywalker and 2015’s Star Wars: The Force Awakens, wanted Carrie Fisher’s posthumous appearance as Princess Leia to be “a gift to the fans”.

“We had footage we didn’t use in The Force Awakens that we incorporated into this film,” he explained. “We wrote around and shot around what we had already filmed so we were able to include Leia in the movie.”

10) Bob Iger, CEO of the Walt Disney Company which bought the rights to Star Wars in 2012, says there is much more to come from the franchise.

“The nice thing about Star Wars is the future is unlimited in terms of the places we can go, the stories we can tell and the characters we can introduce people to,” he explained. 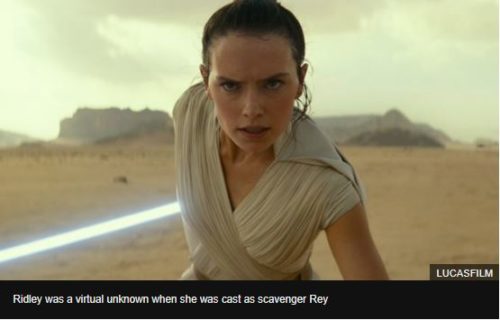 11) Daisy Ridley thinks her association with Rey will be a factor when it comes to making future career decisions.

“I’m aware that for people who like this film, if I go do something totally mental, they’ll be like ‘that’s not suitable for children!'” she said.

12) John Boyega was delighted to see Rey, Finn and Poe reunited in The Rise of Skywalker after their characters were kept apart in 2017’s The Last Jedi.

“I was like, let’s get Finn back in there with Rey and give her some support, and Poe too,” said the 27-year-old.

13) Oscar Isaac has sympathy for co-star Adam Driver, who is so averse to revisiting his performances he walked out of an interview when a clip from one of his films was played.

“It can be difficult to watch yourself on screen because you pick up on all the missed opportunities,” he said. “It’s not possible to be objective.” 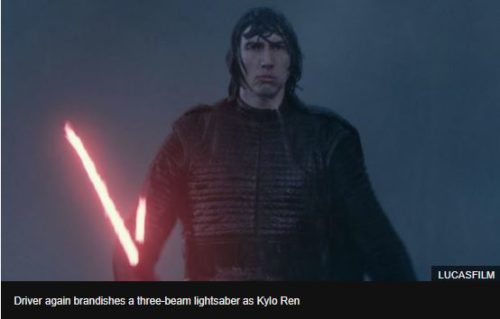 “It was like being on an episode of Blue Peter, where droids would be pulled along with string or there were mirrors making the optical illusions,” he revealed.

15) Of all the many characters in the Star Wars universe, Chewbacca is Bob Iger‘s favourite.

“I’ve always been a Chewie fan,” he revealed. “I don’t understand a word he’s saying, but he always makes me laugh.”

“I have to have a big negotiation with everybody if I want to take off my mask,” he revealed. “It takes 15 minutes to put on so I need to have that conversation.” 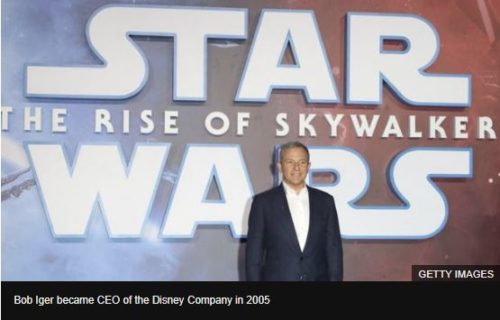 17) Filming in Jordan was also a trial for Anthony Daniels, who spent the film encased, as always, in a shiny robot suit.

“The problem were the sandstorms which pierced right through my costume,” he shuddered. “It was savage, but it all looks good in the movie.”

18) John Boyega insists his head will not be turned by the phenomenal fame his role in the Star Wars saga has given him.

“If that happens you’ve probably got to look at yourself, you know what I mean?” he told the BBC. “For me it’s same old, same old.”

19) Oscar Isaac does not pay much attention to the critics, some of whom have been less than kind to The Rise of Skywalker.

“Some criticism is interesting, but for the most part it just feels like a lot of noise from people who don’t actually create anything,” he said.

20) Disney are releasing The Rise of Skywalker with a health warning, like 2018’s Incredibles 2 before it.

Cinemagoers are being advised that the film “contains a sequence of flashing lights which might affect customers who are susceptible to photosensitive epilepsy”.

Comments Off on Star Wars: The Rise of Skywalker in 20 sound bites 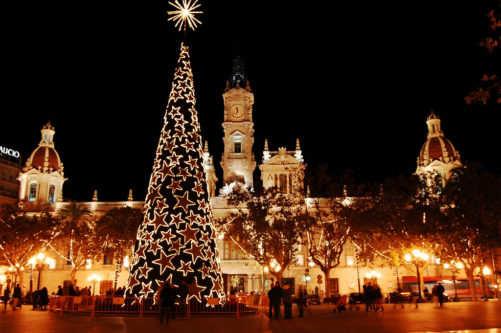 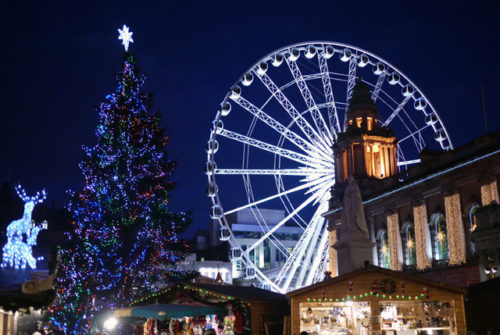 Comments Off on Christmas in UK 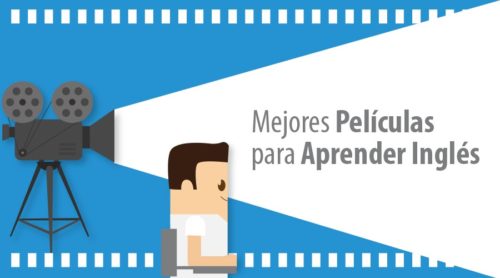