An objective is brought up to the students, the creation of games in the Scratch platform that can be controlled using a headmouse and the eye tracking mouse programmed for this proyect that uses Tobii Eyex as hardware

A debate process starts  on the main characteristics that the games must have to be easily used and we reach a consensus on the following aspects: 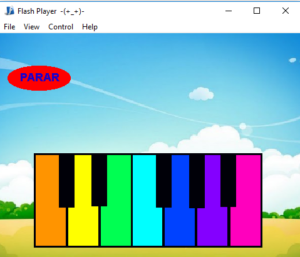 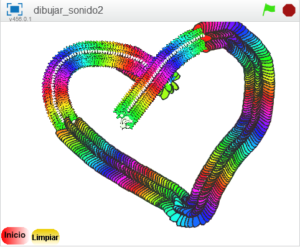 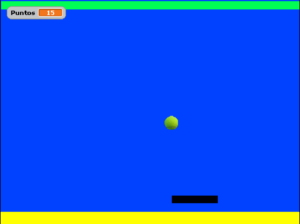 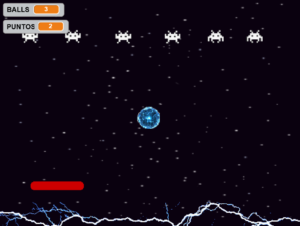 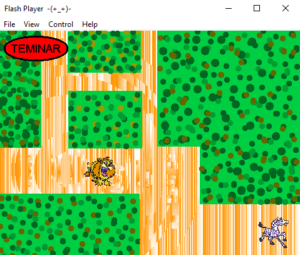 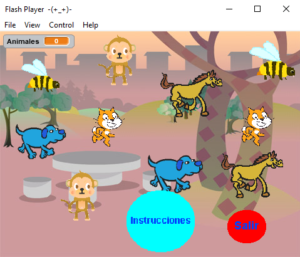 Two different versions of a recognition of vehicles, in the first one when clicking on one the user is informed about the vehicle and in the second version the name is given and the user has to overlap the cursor on the right one to be congratulated by a doll. 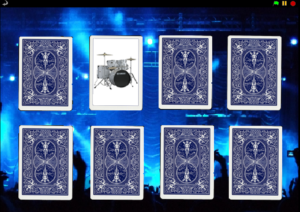 The Scratch platform has some limitations for the potential users that we will have to resolve. First of all, it is necessary to use the full screen to play comfortably, secondly the green flag to start the game as well as the red hexagon  to stop are too small. The students decided to stand up to these problems in a practical way and retouched all the games.

Some signs are added to click on them or overlap the cursor such as the START button of the game of cards or the STOP button that can be seen in the following screenshots taken from the games in full screen.

The students surfed the internet and found several options to modify the games to the formats *.exe and *.swf once they are finished. This has an an extra advantage, there is a white or black background on the left and on the right on which the block that is going to be used as eye tracking mouse is overlapped. SWF games are not permitted automatically by explorers and many times it will have to be necessary to click on emerging bars to execute them. 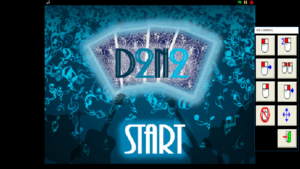 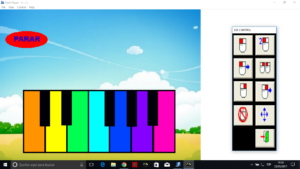 The assessement of the games will be carried out just by playing with them in front of the class by using Tobii Eyex, starting from a folder in which they are installed and talk about the quality of them taking some parameters into account:

The quality of the games is not assessed using common parameters because the Certificate is not on computing and the main issue to assess is the effort that the students have willingly realized knowing the final objective of the Project.

Several webpages provided by the students in their list of links of cause and effect games, eye tracking, clicking on elements and pressure and movement are showed in this link 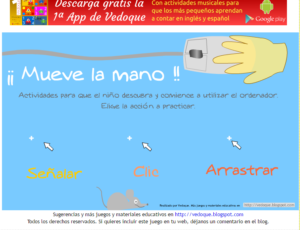 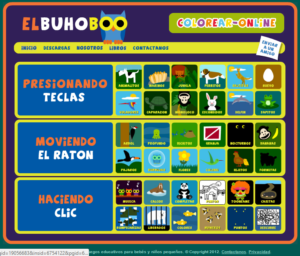 They found many more links, but someone had done the compling work before us so… click on the link to see more